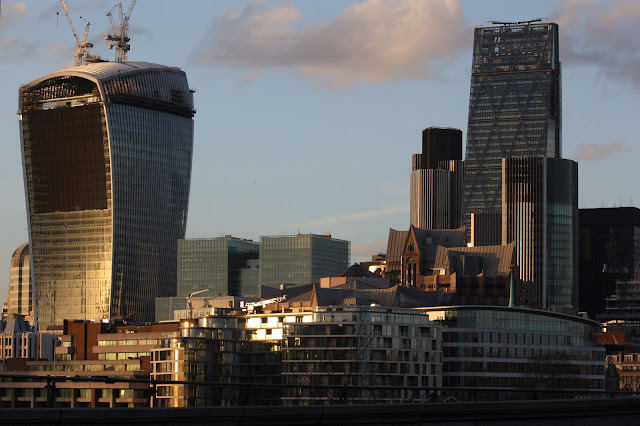 Ví dụ
Roosevelt left his law studies at Columbia to accept the nomination of Republican Club of the 23rd Assembly District, the so-called "brownstone district," bounded by East 40th and 80th Streets and Lexington and Seventh Avenues.

Our elected officials created regulations to enforce, a "Brownstone" district within the city. That foolishness stemmed from their dream to be prosperous like Plymouth or Northville, which actually had origins as small villages, and have authentic downtowns, which were born with the town.

Pierpont Morgan’s life was now prosperous and settled. He was making the gigantic salary of $75,000 a year. He and Fanny lived in a brownstone at 6 East Fortieth Street, just across Fifth Avenue from the Croton Reservoir, which arose like a vast Egyptian tomb on the site of today’s New York Public Library.