"Wrap yourself in the flag" nghĩa là gì? 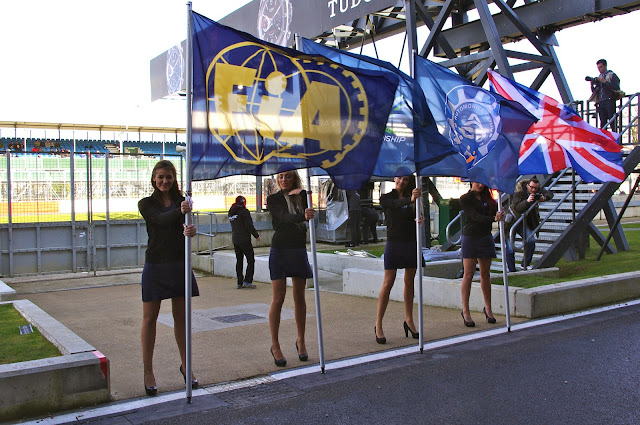 
'Wrap yourself in the flag' nghĩa là hết mực trung thành với tổ quốc (to show ​great ​loyalty and ​support for ​your ​country in a way that does not ​ask ​questions).

Ví dụ
Although ​national ​pride is ​important to the ​prime ​minister, he does not wrap himself in the ​flag as his ​predecessor used to do.

Instead of blending into his British milieu, Peabody shrewdly (sắc sảo, linh lợi) flaunted (khoe khoang, phô trương) his Americanism, wrapping himself in the flag and boosting American products.

Of all of the hills to die on, defending the confederate battle flag shouldn’t be one of them. If you want to wrap yourself if a flag, wrap yourself in the flag of the United States of America and nothing else. There is one flag in the world that is a recognizable symbol of freedom, justice, and opportunity – the American flag.