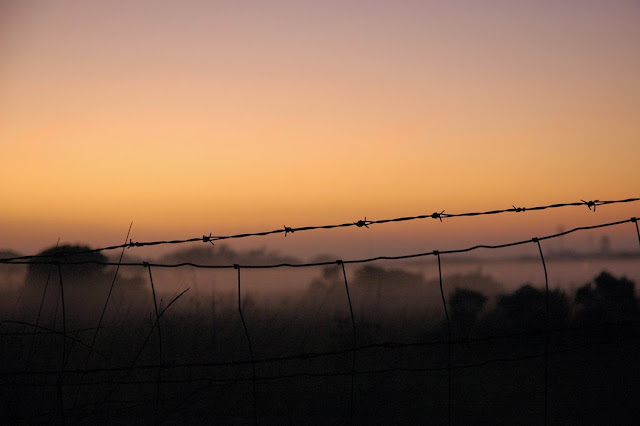 Ví dụ
Apple iPhone 4 launch: Steve Jobs gets his wires crossed: He tried three times to show how much better the screen looked on the iPhone 4 during Apple’s annual Worldwide Developers Conference, but he could not log on to a website to make the point. He was stymied (lúng túng) even when he used a back-up (dự phòng) phone because too many people were online at the launch in San Francisco.

Prime Minister David Cameron has bizarrely (kỳ lạ) named Mumford & Sons' album 'Babel' as his favourite Christmas song. The politician appeared to get his wires crossed in a new interview with The Spectator, in which he said the band's 2012 second album is still on repeat in his house and is driving his wife Samantha Cameron "mad".

"Here's what you need to get... It's not personal," Myss tells him. "Work is not therapy, and it's not family. It's work. It's not a place where you say, 'You remind me of my mother and my dad and when you talk to me like that, I feel bad.' If I had an employee like that I'd tell them to go home. I can't deal with this, this is business."... "You want a personal growth experience, go on an outback (xa xôi hẻo lánh, rừng núi) thing," Myss tells him. "Don't ever mix the two. That's where you get your wires crossed. And if you can't get that, you'll get fired (sa thải) and be rejected (hắt hủi, cự tuyệt)."