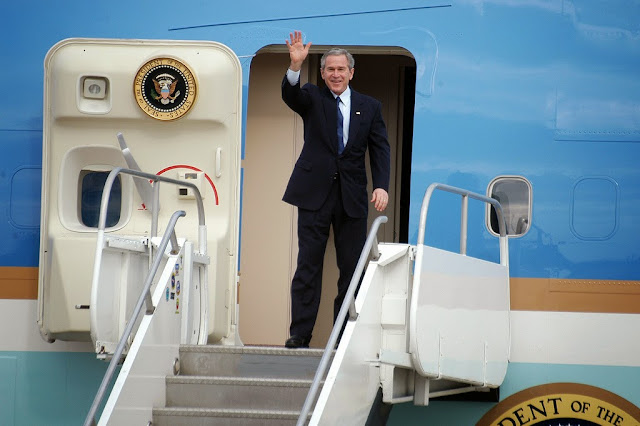 Why can’t Mrs. Obama just leave well enough alone and stick to harmless programs, like telling kids to “Just Say No” to drugs even though that does not actually work to keep kids from doing drugs, and the DARE program was a complete failure, but it sure sounds a lot less dangerous than “get off your ass, eat your vegetables, and go to school,” does it not? Ugh, Michelle Obama, you really are the worst first lady ever...

He hadn’t bathed or eaten a hot meal until he used my shower and ate breakfast on Air Force One. In a radio interview the previous evening, he had vented his frustrations with the federal government. “Get off your asses and do something,” he said, “and let’s fix the biggest goddamn crisis in the history of this country.” Then he broke down in tears.