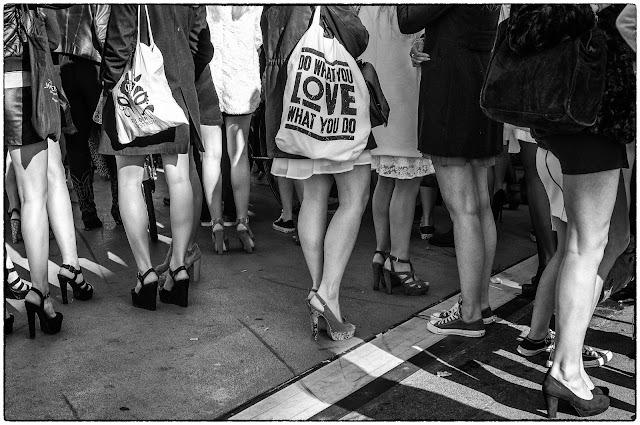 It means the 21-year-old defender will have to cool his heels a little longer before getting games at a League One or Two club.

A Los Angeles judge had planned to have Mr. Polanski “cool his heels in jail” if he returned to the United States by delaying a ruling on a proposed deal under which the judge would limit his sentence to 42 days served by the filmmaker in 1977-78.

Morgan wouldn’t haggle and presented his bids for foreign exchange on a take-it-or-leave-it basis. He had a way of letting people cool their heels and knew all the silent tricks of authority.