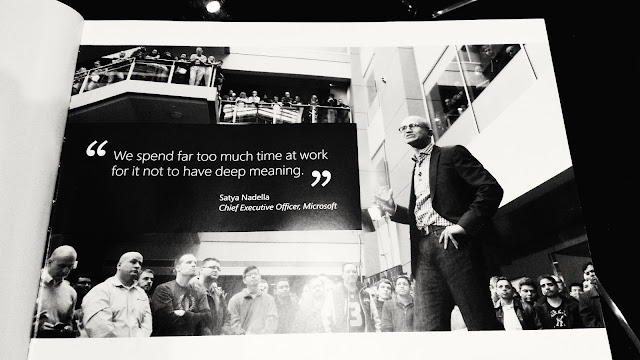 Davis isn’t going to set the world on fire in Dallas, this is not the next Reggie White we’re talking about – not even close. But he does have a chance to make an impact in a limited role for a team that desperately needs help in the pass-rush game.

Don’t expect to see Mountcastle in Baltimore any time soon. Though he was young for the Sally league and a promotion to Frederick would seem to be in order for 2017, he didn’t exactly set the world on fire. His wRC+ of 112 was fourth among 19 year olds in the Sally League, but there was pretty clear separation between the top three and Mountcastle. This is fine, by the way.