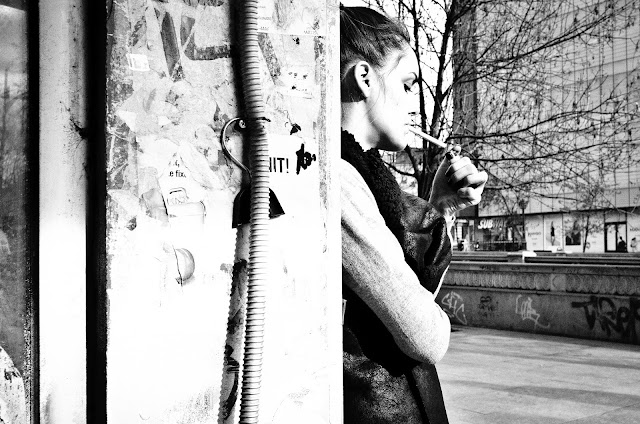 Ví dụ
Apparently, the app drawer is something most Android phone owners love, but I just can't seem to get used to it. Old habits die hard, I suppose.

The party still needs to decide whether to try to stick to the more realistic, party-of-government attitude adopted by Nick Clegg or revert to being an opportunistic party of protest. Recent events over Syria suggest it is leaning towards the former, although old habits die hard.

Old habits die hard, however, and there is constant activity on the weapons and the power fronts. The nuclear and disarmament industry still flourish. Former U.S. President Barack Obama’s Prague speech had ignited cautious optimism that nuclear weapons would cease to be the anchor of security, though not during his presidency, not even in his lifetime.