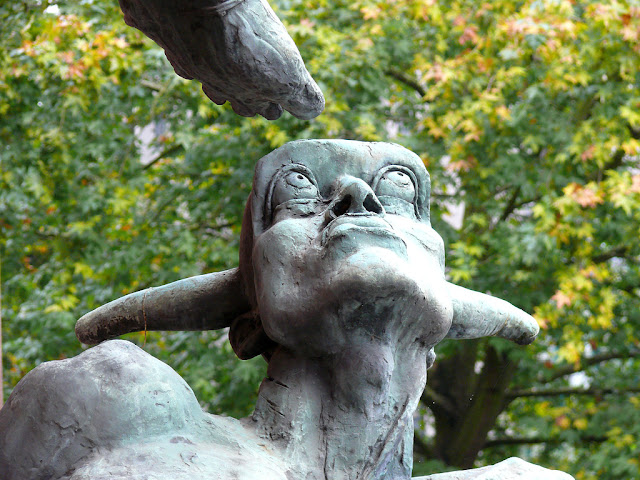 Ví dụ
Older era teams would have a devil of a time with new-era forwards like Kevin Durant.

Dr. Linda, therapist and confidante to Lucifer, Amenadiel and Maze, is having a devil of a time doling out some of the most bizarre advice ever.

Shortly after 12:30 a.m. during a patrol of the area, police saw a woman have a devil of a time maintaining her balance while walking in the street.

His co-workers and bosses gave him a devil of a time over his belief in Wicca, a modern form of paganism, accusing it of being "Satanism" and a "hate crime" against Christianity, and resulting in his harassment and firing, a former nursing home aide alleges in a $10-million lawsuit.