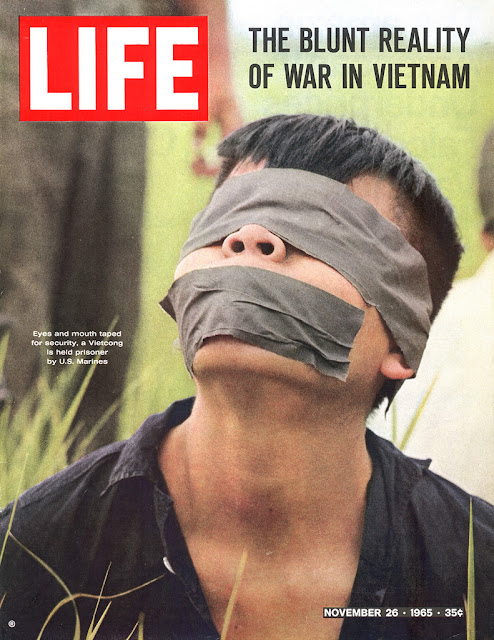 'Put words in someone's mouth' = to say that someone means one thing when the person really meant something else -> nghĩa là 'nhét chữ vào mồm người khác'.

Ví dụ
“I was talking about allegations (lời cáo buộc) in this political environment,” said McDaniel to media at the Pearl Town Hall meeting. “You can’t put words in my mouth.”

I’m absolutely silent for over two weeks, and they put words in my mouth that I’m part of a whisper campaign against Khashoggi. It reminds me of what took place in March 2017, when I took the actual news reporting by news outlets.

Mr Richard Grenell - the current US ambassador (đại sứ) to Germany may be a controversial choice (lựa chọn gây tranh cãi). He has caused waves in Germany by offending his hosts within hours of being sworn in, when he tweeted that German companies should immediately cease doing business with Iran. He then sparked anger by giving an interview to Breitbart, in which he said he was hoping to support nationalist (chủ nghĩa dân tộc) movements, like the "America First" of Mr Trump, throughout Europe - comments seized upon as showing support for far-Right groups in Germany. “Don’t put words in my mouth,” he tweeted in response. “The idea that I’d endorse candidates/parties is ridiculous. I stand by my comments that we are experiencing an awakening from the silent majority — those who reject the elites & their bubble. Led by Trump.”