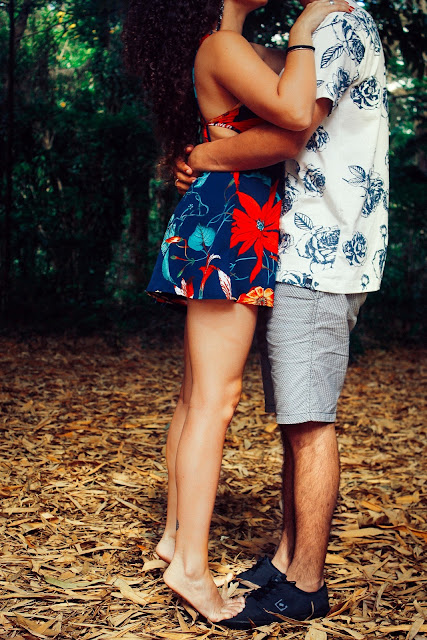 Ví dụ
“The idea that you could be talented and not soft left is a contradiction in terms, it was that more than anything else.

At the other end of the electric market, Frankfurt launched (tung ra sản phẩm) what many thought might be a contradiction in terms: an electric Porsche. Starting at more than £100,000, it is more expensive even than Tesla’s most exclusive car, the now ageing Model S.

Their diplomatic style — that air of permanently offended amour propre — makes for inherent rockiness. The idea of a multinational populist (người theo chủ nghĩa dân túy- đại diện cho những người dân thường) movement is not quite a contradiction in terms, but it is getting there. There are lots of populisms. To speak of them in the terrifying singular is alarmist.

As I wrote two weeks after Trump’s inauguration (nhậm chức) in 2017, the appellation (danh xưng) “Trump adviser” is a contradiction in terms. I wondered then how long advisers like Steve Bannon and Kellyanne Conway would last, and thought that Jared Kushner and Ivanka Trump would be the only long-term survivors in the White House (at least in positions that Trump truly cared about).