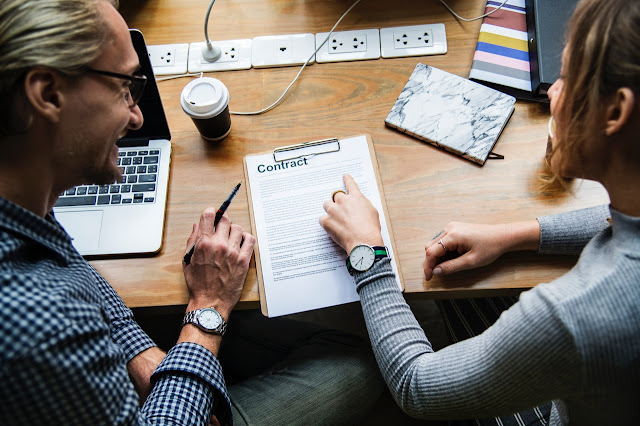 Ví dụ
“Anti-climatic as it was, our Journey of Hope publicity teams went out of their way to bring them to terms with what the initiative stood for,” states Sanyu Roberts, one of the walkers.

He said that people come to him with real problems and they cry together. This is a matter of death, suffering and forgiveness (tha thứ), he said, that cannot be minimized to a material questions. "Those are very serious problems, and you have to bring them to terms, tell them, you can still be holy, even having HIV and AIDS you can still be a saint (vị thánh)."

Slovenia and Croatia supported each other’s bids for independence (độc lập), but once that was achieved they could not agree on where to draw their borders on land and sea. It is the kind of niggling (vặt vãnh) territorial dispute that can still sour even the best of neighbourly relations across the Balkans, while baffling (cản trở) outsiders who try to bring them to terms.

It was her grandfather who noticed it and realised the consequences. She revealed during her therapy (trị liệu) sessions that she used see Barbie dolls and cartoon characters after inhaling (hít vào) the smell. Since the family caught it early on, we were able to cure her.” It’s easy to cure an addiction at an early stage. “With addicts, we try to break their beliefs and bring them to terms with reality,” says Gideon who has helped more than 100 addicts beat their disease.