"In the nature of things" nghĩa là gì? 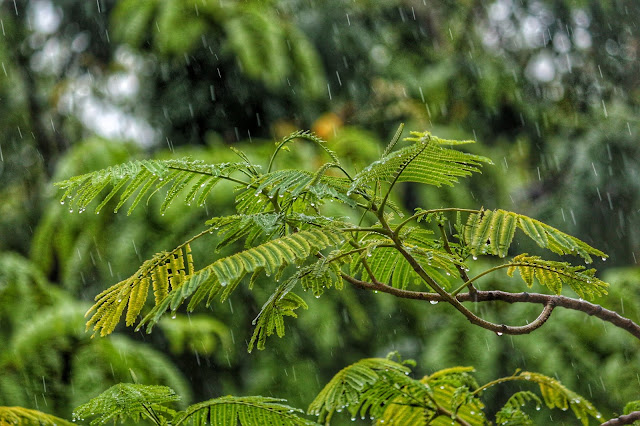 Ví dụ
It was, said the next day’s Times, “a sight the like of which has never happened before, and which, in the nature of things, can never be repeated”. Those who had been lucky enough to see it at first hand “hardly knew what most to admire”; those who only read about it in the newspapers could scarcely (chỉ vừa mới) imagine what they had missed.

Almost as quickly as it exploded onto the world stage, the Me Too movement has evaporated (bốc hơi). Now that passions have ebbed (trở nên yếu hay đuối sức dần dần, tắt dần, giảm sút) and the frenzied witch hunt seems to have lost steam, it is quite clear that the seeds (hạt giống) of its fading away (phai nhạt đi) lay in its origins. It is in the nature of things that a movement that relies entirely on sensation (sự xúc động mạnh; sự làm quần chúng xúc động mạnh, tin giật gân, sự náo động/rúng động), character assassination, and public humiliation (làm nhục công khai) by a social media mob cannot possibly last, least of all bring about meaningful social change.

There is certainly no kind of property, in the nature of things, so much his own, as the works which a person originates from (bắt nguồn từ) his own creative imagination: And when he has spent great part of his life in study, wasted his time, his fortune (gia tài) & perhaps his health in improving his knowledge & correcting his taste, it is a principle of natural justice that he should be entitled to the profits arising from the sale of his works as a compensation (đền bù) for his labor in producing them, & his risk of reputation in offering them to the public.