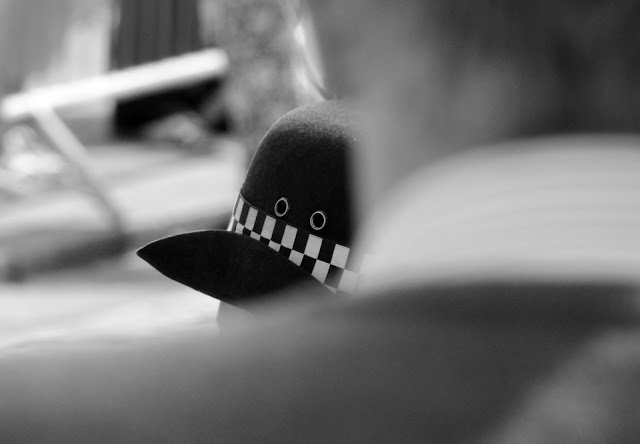 Ví dụ
Just as he was about to join the company, Rich realised that he was going to have his collar felt by the US federal authorities, and fled (chạy trốn) to Switzerland, never to return.

Temperatures are expected to reach 45C in some parts of the continent (lục địa) later this week, although one German moped (xe máy công suất thấp) rider has already had his collar felt (metaphorically) after being caught driving around in the nude in a desperate (liều lĩnh) attempt to keep cool.

He added: “If Boris is to appear on court for saying we send £350m a week to the EU – and the debate (tranh luận) is around whether it’s a gross (tổng) or net (ròng) and whether you take into account (tính đến) returned money from EU spending – is George Osborne to have his collar felt for saying we would lose one million jobs?

Bài trước: "Have a trick up your sleeve" nghĩa là gì?
Tags: phrase