"Give props to" nghĩa là gì? 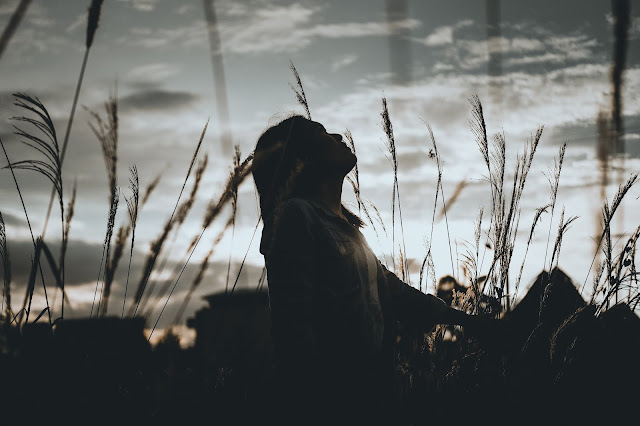 Ví dụ
Don't usually give props to popular music but That was a fun song with a great performance.

In this showdown, we have to give props to Geralt of Rivia for at least attempting to soak off the dirt sometimes.

It looked like nothing else, and I had to give props to a film that was so confident in delivering such a nightmare.

After picking up the win for Team SmackDown during WWE Survivor Series, Roman Reigns took to social media to give props to his opponents (đối thủ).