"Off his own bat" nghĩa là gì? 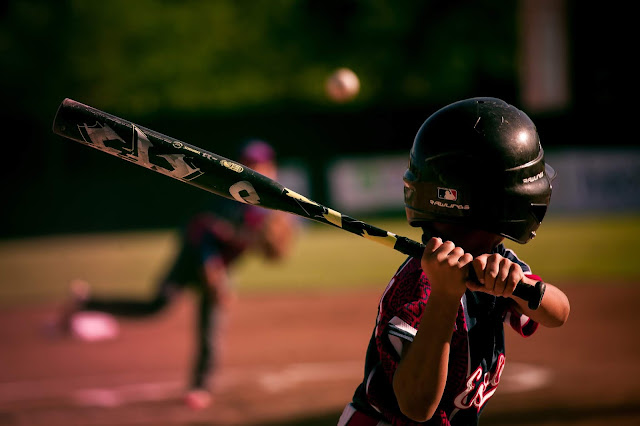 Photo by: Eduardo Balderas on Unsplash

Ví dụ
Lynn won two matches off his own bat but generally performed below the high bar he has set himself as one of the Big Bash's most dominant (ưu thế) forces, while Matt Renshaw and Banton were the only other players to average 29-plus.

He was the second top-scorer in two of those games, against Melbourne Stars (20 off 17) and Adelaide Strikers (17 off 15), but lacks (thiếu) the power hitting to win games off his own bat with a career strike rate under 110.

Stokes won the World Cup off his own bat for England, and also produced one of the most memorable (đáng nhớ) Test performances in decades in the Ashes against Australia at Headingley.