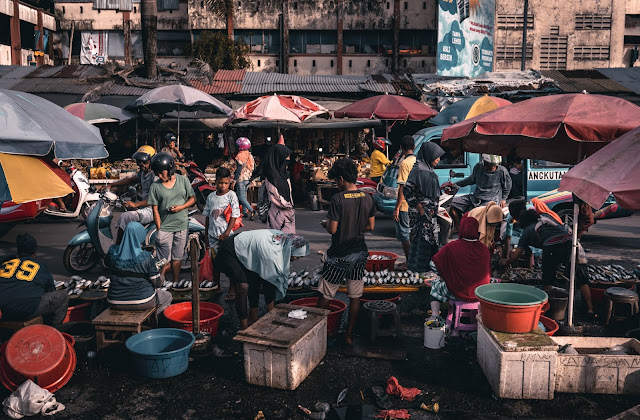 Photo by The Ian

Ví dụ
An historic pub has been put on the market for £175,000. The Three Crutches, in Old Watling Street, Strood, is having its leasehold sold by owners Gavin and Dawn Coward so they can focus on their other businesses.

“I know, everyone's so baffled when I want to put my house on the market,” she told ET in 2017. “It's nothing crazy! I'm just trying to get a little closer to where my children are gonna go to high school, if that makes any sense.”

He said the family had been frustrated by the lack of progress in the case to get justice for Sajid. “I’m going to put my house on the market and go online to get funds to do a private prosecution (bên nguyên, khởi tố),” he added. “There is no other way. “We’ve been thinking about it for a while.” He said he had talked to lawyers about starting a legal case and had been told it could cost £700,000.