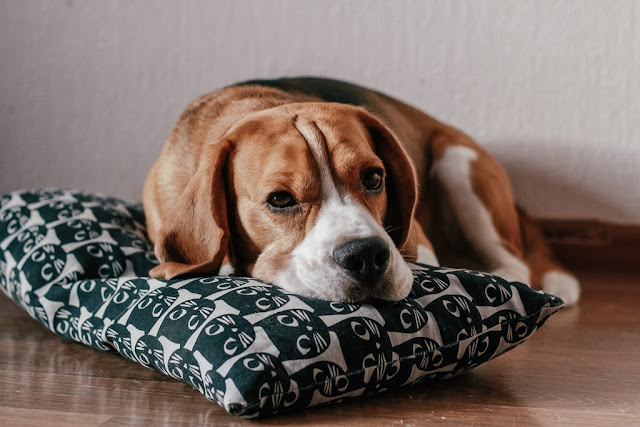 Ví dụ
I don’t watch MasterChef; the format bores the pants off me.

Try not to take another practice swing (động tác xoay) without aiming (nhắm) at something and don't take too many practice swings as it will bore the pants off your playing partners (bạn nhảy) and add up to a slow round.

By the second or third month of their run as a good guy or bad, the vibrancy (chấn động) begins to fade and wrestlers (các đô vật) start to show themselves as one dimensional gimmicks (mánh thu hút chú ý) who bore the pants off everyone.

“Fury’s a great guy,” Hearn said. “Fury’s done brilliantly well (rất tốt) to get back in the ring (sàn đấu). Have you ever seen him in a good fight? No. The only way he can beat Wilder is to do what he did against Klitschko, [which] was to bore the pants off of everyone, and to hold and grab.