"Not do things by halves" nghĩa là gì? 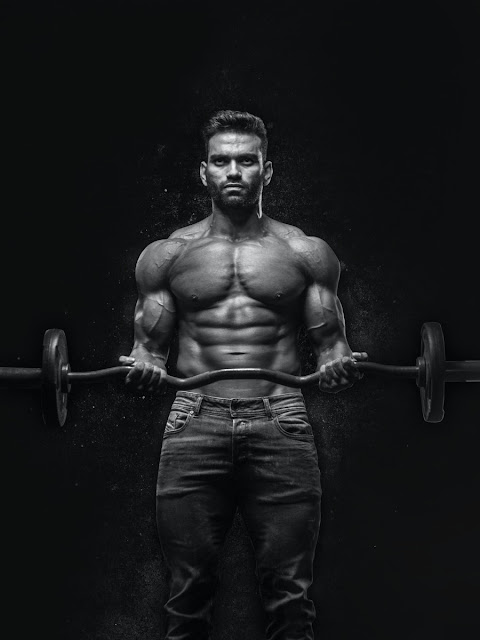 Ví dụ
In the campaign (chiến dịch) against coronavirus, the Nigerian government cannot afford to do things by halves.

You know, for someone who has just learned about the existence of time travel (du hành thời gian) and aliens. But then the Doctor rarely does things by halves, especially Nine, and although Rose is a bit freaked out (hoảng hốt) by it all, it could have gone a whole lot worse.

The Beckham family don't do things by halves and their garden is no exception (ngoại lệ). Their Cotswolds property (tài sản) has a large expanse of space and includes a tennis court (sân) as well as a plunge (ngâm mình) pool situated on their sprawling and luscious lawn (bãi cỏ trải dài thơm mát).

The car crash (tai nạn) left Nick in a coma (hôn mê) which resulted in permanent brain damage (tổn thương não vĩnh viễn). It’s not exactly what we’d call ‘sibling bonding’ (anh chị em gắn bó) and it was a dramatic watch, but this is David Platt after all, and he doesn’t exactly do things by halves!