"Get the goods on" nghĩa là gì? 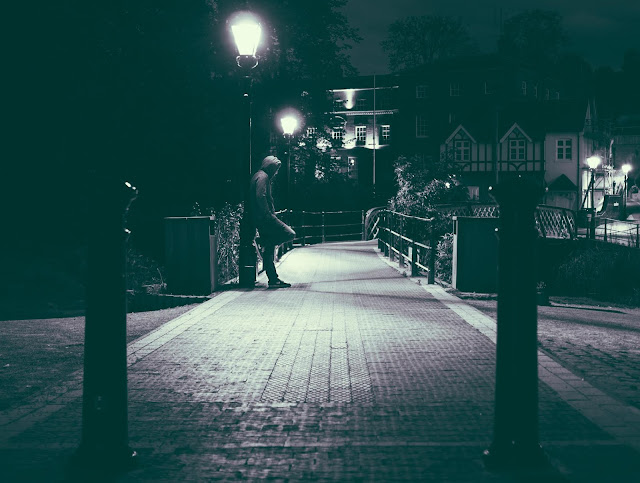 Ví dụ
In other words, Marques’ team was not all that convinced the FBI did not resort to criminal activity (hành động phạm tội) themselves to get the goods on their client. Some might make a moral argument that even if authorities broke a few rules here and there, the end justifies the means. Perhaps, but legally this does not hold up. His lawyers knew it, and the suspicion is that the FBI knew it as well.

House Democratic leaders, following frustrated efforts to hold President Trump to account, understandably want to strike quickly to impeach (buộc tội) him on the grounds of one extremely serious issue: his pressuring the president of Ukraine to get the goods on his Democratic rival Joe Biden. But they’re risking making their target too narrow and moving too fast.

Behind the locked doors of a mental institution (viện tâm thần) resides crooked politico (con buôn chính trị) Judge Drake (Herbert Heyes), free from prosecution (khởi tố) so long as he pretends to be crazy. To get the goods on Drake, private detective (thám tử riêng) Ross Stewart has himself committed to the asylum (nhà thương điên, bệnh viện tâm thần) as a patient. Meanwhile, reporter Kathy Lawrence (Lucille Bremer), posing as Stewart's wife, acts as his liaison (liên lạc) to the outside world.