“Get the shove” nghĩa là gì? 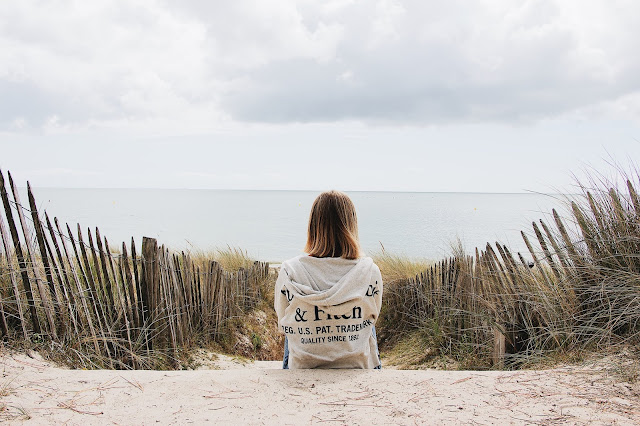 Ví dụ
That is according to The Mirror, who claim the Cherries boss has become the universal first-choice for Everton should the Portuguese coach get the shove.

It was recently reported that the German giants are keen on the Argentine as a potential replacement for Kovac should he get the shove. Sport1 reported, as relayed by The Sun, that the club’s sporting director Hasan Salihamidzic is a fan of Pochettino and would want to appoint him as Kovac’s successor, although Ajax boss Erik ten Hag is also in the running.

The article is speculative (có tính đầu cơ) as it's an opinion piece but if Biden was going to get the shove, it's not hard to imagine it happening. The reason it won't, as the article also alludes to, is that they'll have a hard time justifying not giving the nomination (sự bổ nhiệm, chỉ định) to the candidate with the 2nd most delegates (đại biểu), which they won't want to do because that candidate is Bernie Sanders.