"Bilk him out of" nghĩa là gì? 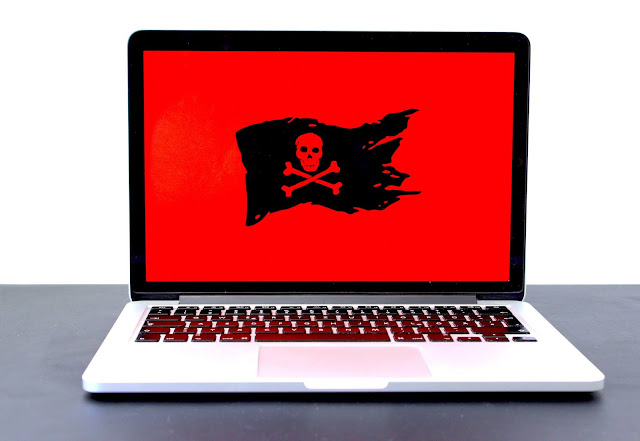 Photo by: Michael Geiger on Pexels

Ví dụ
A fraudster took elaborate (tỉ mỉ) steps to steal the identity of a Westchester man and bilk him out of nearly $20,000, police said.

But then his new friend started to bilk him out of thousands of dollars, according to prosecutors (người khởi tố). As part of the scheme, Kramer convinced him to loan (cho vay) $75,000 to a “corporation she controlled” and gave him a “promissory note due in one year,” federal officials say.

He plans to file (đưa ra) a complaint with the Nevada Commission on Judicial Discipline alleging the court neglected substantial evidence proving he paid the ticket and attempted to bilk him out of $572.40 more than five years after he was cited for speeding in a rural area by a Walker River Tribal Police officer.