"Have the time of your life" nghĩa là gì? 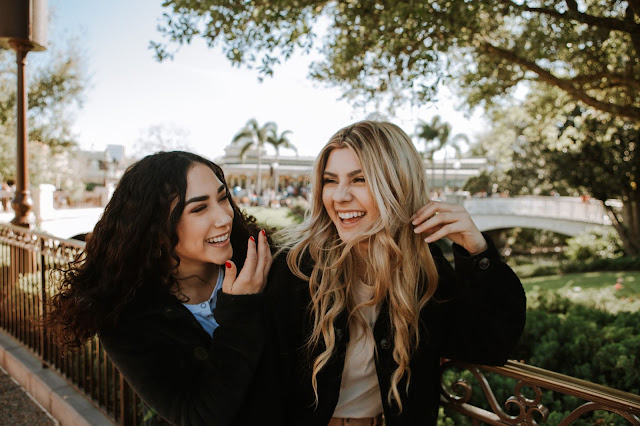 Rani (Kangana Ranaut) is devastated when her fiancé (chồng sắp cưới) (Rajkummar Rao) calls off their wedding the day before it's supposed to take place. On a whim, she decides to go on her European honeymoon (tuần trăng mật) alone. Despite feeling severely out-of-depth, Rani manages to have the time of her life in Paris and Amsterdam on her own. She meets new people and discovers herself on her journey. Fair warning, Rani’s adventures in Amsterdam, including tours of the canals (kênh đào) and the infamous sex clubs, will make you fervently (nồng nhiệt) wish you had teleportation (dịch chuyển tức thời) abilities.

This is the true story El Presidente follows and, in any other context, that would be a wrap on the story: a plucky FBI agent – perhaps one with a drinking problem or an unprocessed divorce – doggedly pursues dirty money through Europe’s luxury hotels and Central America’s gated compounds, before taking down that evil big fish, Blatter. Case closed. But, thankfully, El Presidente is a joint Chilean-French production, so, instead, far from a yanqui morality tale, we get to experience the story from the viewpoint of those very same corrupt officials. And it’s a lot more fun. “Life’s tough,” the show shrugs, “so what’s a man gotta do around here to get a $150 million bung, anyway?” Crime does pay, for a while, and while it does you’ll have the time of your life.