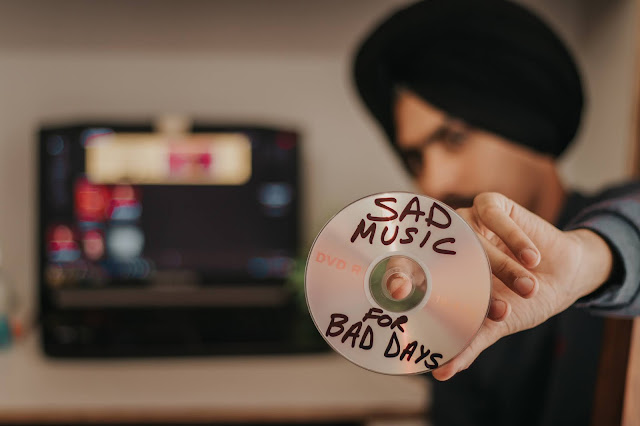 Ví dụ
UMNO is still sore at the Malaysian Chinese and Indian population for voting en bloc against UMNO in 2018, which led it to lose government. Now it’s payback time. Expect more Malay-centric policies that will punish the Chinese and Indians.

You could say now, it’s payback time - because we need it. The Riverwalk is empty. Restaurants are bleeding jobs. Countless small businesses like salons are shuttered. City Councilman Manny Pelaez and Bexar County Commissioner Kevin Wolff are the leaders in charge of keeping our economy afloat.

“My dad told me to use it as a stepping stone – I played nine games in eight weeks, it wasn’t the greatest standard (in the second-tier) – and then within eight weeks I went to St Helens. “Once Wigan dumped me, that was it. I washed my hands with Wigan. I was happy to go to St Helens. You’ve fired me off, it’s payback time.”