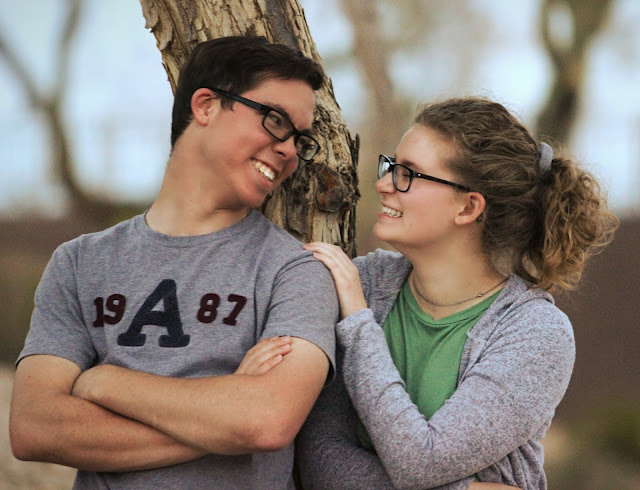 Ví dụ
According to old English folklore (văn học dân gian) from the 1800s, couples who get married on a Friday are doomed to a cat and dog life.

It is not exaggerated (phóng đại lên) to say that the environmentalist (nhà môi trường học) and economist (kinh tế học) have are likened to have led a cat-and-dog life. Environmentalists see economists as the mercenaries (hám lợi, vụ lợi) of a culture of greed, the cheerleaders of an affluence (sự giàu có, sung túc) that is unsustainable (không thể chống đỡ được). On the other side, economists see environmentalists as romantic reactionaries (phản động), wanting to apply the brakes to an economic engine that is at last reducing global poverty (giảm nghèo toàn cầu).

In Jane Austen's time it simply was the case that in the Henry Crawford/Maria Rushworth situation the man was a naughty (hư đốn, nghịch ngợm) boy who was back in society as soon as he abandoned his partner, while the woman was ostracised (bị khai trừ, tẩy chay), often for the rest of her life, and if divorced could be forbidden to marry the co-respondent. That's why some people sought annulments (sự bãi bỏ, thủ tiêu) rather than divorces. But I would not necessarily agree that Wickham does not get some comeuppance. He has married Lydia after all, and has to put up with her. It is pretty clear from the last chapter of the book that they live a cat and dog life, dependent on the dubious (mơ hồ, đáng nghi ngờ) charity of relatives since they never have any money, and there is no indication that Lyida becomes more mature and sensible. And Willoughby is portrayed as suffering emotionally for his repudiation (sự khước từ, bác bỏ) of Marianne when she is dangerously ill.