"In a blaze of glory" nghĩa là gì? 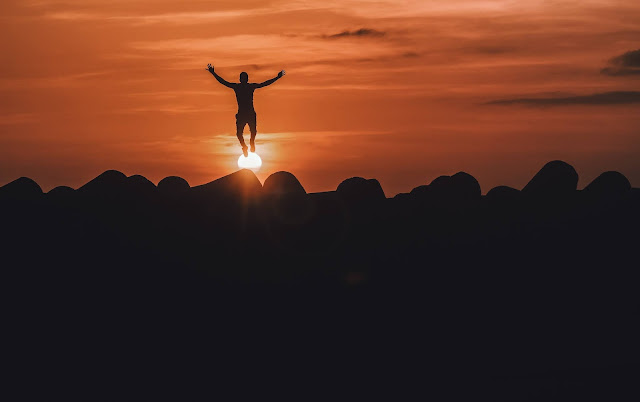 Photo by: Aziz Acharki on Unsplash

Ví dụ
The police officer isn't an action hero. A month shy of superannuation (về hưu), he wants to go out in a blaze of glory. But he plays by the book. He is humiliated (nhục), shoved around, even slapped. He doesn't lose his cool.

The sketch (vở kịch ngắn) ends with the kids all sharing that their eyes have started itching (ngứa ngáy) — a clear sign that their short time with the unicorns was a little too extended. "I say we go out in a blaze of glory," Sudeikis says, telling the kids, "I want y'all to hop on a unicorn and we're gonna ride toward that cliff over yonder (đằng xa)."

One gets a very strong impression that the President wants nothing more than to go out in a blaze of glory. With a mismanaged pandemic, the lingering (kéo dài) specter (bóng ma) of impeachment (nghi ngờ, gièm pha), and highly visible protests (phản đối) everywhere, Trump’s taken out his fiddle, since he’s decided there’s no stopping the flames.