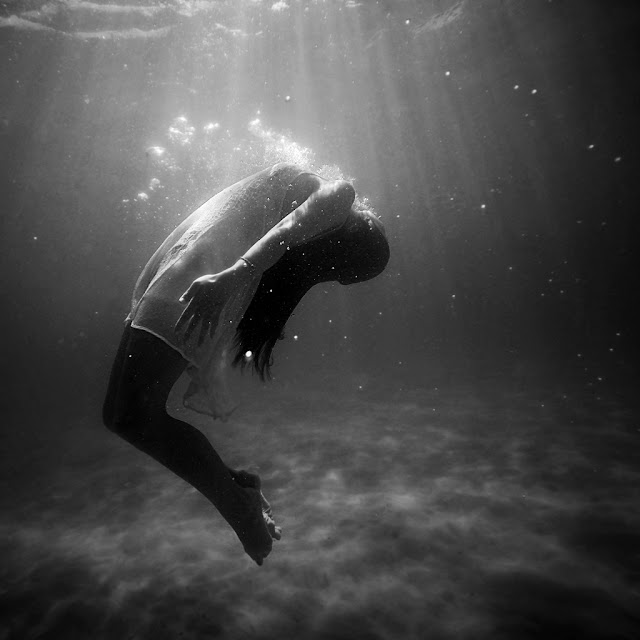 Photo by Life Of Pix from Pexels

Ví dụ
After she loaned me her camera—she thought mine was swimming with the fishes—I scrolled through the photos.

I push any remembrance (hồi ức) of that night down the sinkhole. I don't know I'll be back in the same hospital one year later, nearly swimming with the fishes, just as dead in the water.

The album cover amusingly mimics (mô phỏng) the urban myth that organized crime kills its enemies near the Fulton Fish Market on the south side of the Manhattan Island waterfront (hence the phrase “swimming with the fishes”).

Of course there was also the little voice that whispered: He doesn't need to kill you now that your film is swimming with the fishes. At least until you do something else that threatens— “What?” Kris muttered (lẩm bẩm). “What did I threaten?”