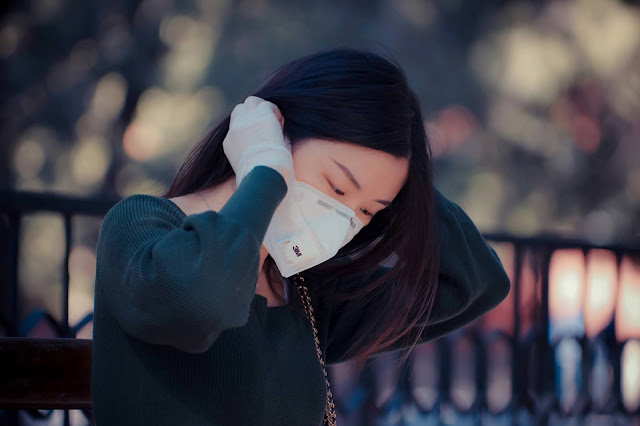 Photo by Kay Lau on Unsplash
"A lot of bunk" -> nghĩa là vô lý, không thành thật, giả dối.
Ví dụ
So, Kesterson wants to know if any of this is true, or at least enough to tell his husband, "I told you so," or if he's the victim (nạn nhân) of a really great small-town legend that's just a lot of bunk.
The guy I saw on a bench on Thursday, waiting for a bus in Eagle Rock with his face fully exposed (hở hang), had his own ideas about masks and the local and national response to the coronavirus pandemic. “I think it’s a lot of bunk,” said Eugene, 58.
“As the term has been used particularly in defense of sudden deaths occurring when someone has been shot by a TASER, my personal bias (xu hướng) is that it's a lot of bunk and that it does not exist,” Zipes said. “It's thrown around far too frequently in my research of it and is used as an excuse to explain mechanism (cơ cấu) of death.”
“Is there an urban/rural divide? Absolutely,” Brown told the Capital Bureau. “But I would really push back and say it’s a lot of bunk to say myself as an executive and legislative leadership don’t care about rural (nông thôn) Oregon.”
Ngọc Lân
Bài trước: "Variety is the spice of life" nghĩa là gì?
Tags: phrase