“Be under the impression that” nghĩa là gì? 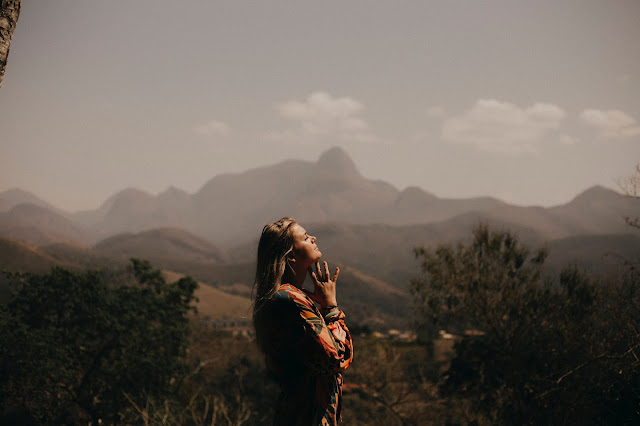 Photo by Marcos Paulo Prado
“Be under the impression that” nghĩa là có cảm tưởng rằng/có niềm tin là đúng như vậy.
Ví dụ
One reason this video may have fooled some viewers is that it plays on a common misconception (quan niệm sai) about chameleons (tắc kè hoa). While many people seem to be under the impression that chameleons change colors based on the surface they are touching, this is not the case.
Authorities said human trafficking of minors involves children being manipulated or exploited into some type of work or sexual acts. While some might be under the impression that this does not take place in the U.S., the police department said that’s not actually true. In fact, an estimated 199,000 incidents happen in the country every year, and Florida ranks among the top five states for reported cases.
Contactless is a word being thrown around a lot when it comes to payments in today's world. Contactless, cashless, touchless, tap-and-pay, whatever the process, the point is these days consumers are leery of person-to-person contact when purchasing any goods from food to furniture. But consumers could be under the impression that by going contactless, that also means it ensures against fraud, which isn't the case.
Ka Tina
Bài trước: "Under the heel of" nghĩa là gì?
Tags: phrase