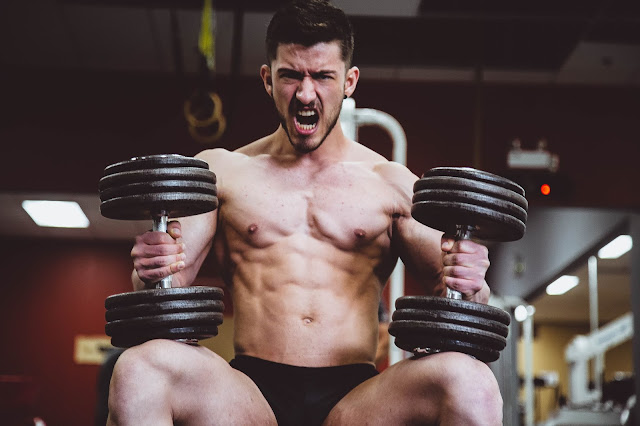 Photo by Alora Griffiths on Unsplash
“Flex (one’s) muscle" -> nghĩa là thể hiện/phô trương sức mạnh.
Ví dụ
Safely schedule visits with friends and family so that they can flex their social muscles. Sharing hobbies is a great way to encourage (khuyến khích) social interaction. Emotional and social strength is key to maintaining physical heath.
Ipswich are being held back by their disastrous (thảm hại) record against teams in League One’s top 10, which reads just three wins in 25 matches over the last two seasons, but Huws insisted (khẳng định) they will be heading to London Road confident they can flex their muscles against one of the division’s leading lights.
Not every producer needs an entire LP to flex their artful muscle though. For chart-topping producers like Ayo and Keyz (Cardi B and Megan Thee Stallion’s “WAP"); KBeaZy, Omer Fedi and Blake Slatkin (24kGoldn and Iann Dior's "Mood"); their firepower (hỏa lực) came in the form of singles that went No. 1 on the Billboard Hot 100. All of these multiplatinum-selling songs did monstrous streaming numbers too, with infinite replay value.
Anh Thư
Bài trước: "Team up with" nghĩa là gì?
Tags: phrase