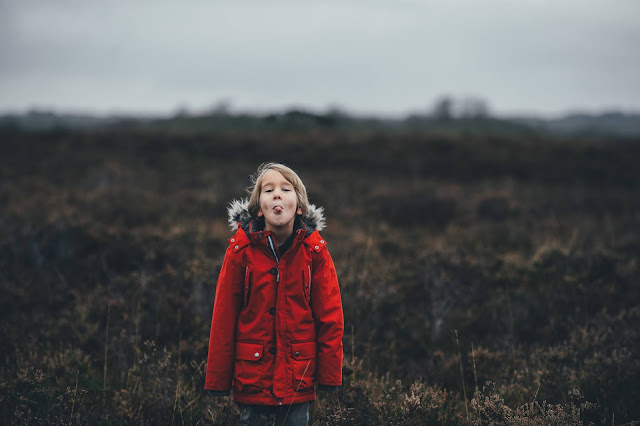 Photo by Annie Spratt
“Raised by wolves” = được nuôi bởi sói -> nghĩa là người rất thô lỗ, bất lịch sự hoặc bị xã hội gạt bỏ.
Ví dụ
A story about an accomplished singer/songwriter musician who was raised by wolves in a bubble with no music wafting through his or her environment would be as huge as it would be unlikely. A story about a guy who is now an accomplished singer/songwriter who was raised in a very musical household surrounded by instruments is not surprising.
Legato also describes the Jungle Book production pipeline (ống dẫn) in detail, how it has evolved and improved since his Avatar days, and how these techniques were used to allow Favreau, Pope, and the visual effects teams at MPC London and Weta Digital to collaborate seamlessly to offer up a new version of Rudyard Kipling’s classic tale of a boy raised by wolves in an Indian jungle, who is aided by many different creatures in fleeing the jungle to escape the murderous intentions of a cruel Bengal tiger.
She gazed at her parents, who were crouching low on the carpet in a show of deference. In wolf years, they were four hundred years old. She wondered what they had been like when they were young. They’d been raised by wolves, too, of course. They’d never spoken about their parents, and it occurred to Lauren only now that she had never asked. She held up the ball, and her parents stared at it with tired yellow eyes. Their panting was labored, but their pupils tracked the ball as she tentatively traced it through the air. She could hear them faintly whimpering, plaintive as pups begging for scraps.
Ka Tina
Bài trước: “The powers that be” nghĩa là gì?
Tags: phrase