“That would be telling” nghĩa là gì? 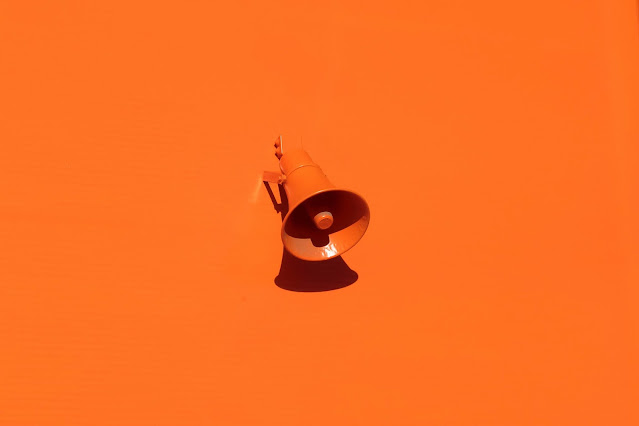 Photo by Oleg Laptev
“That would be telling” -> nghĩa là điều đó có thể tiết lộ bí mật hoặc gây bất ngờ.
Ví dụ
Well, that would be telling,” he says. “All I'd say is that you don't want to get in her way, as Stellan and the others soon realize for themselves.”.
With this shutdown affecting only restaurants, entertainment venues, gyms and youth and scholastic athletics (thể thao, điền kinh), if there is a steep (quá quắt, phóng đại) drop in cases, that would be telling. Further steps then could be taken to address how to make it safe for them to operate.
An interesting link to Scotland. But is he really little more than a machine – and can machines fall in love ? That would be telling. Soji Shimada is the master of postmodern (chống lại chủ nghĩa hiện đại) whodunnits (truyện/phim trinh thám) who originally wanted to become a painter turned instead to reinventing the art of mystery (huyền bí) writing. His debut novel, The Tokyo Zodiac Murders, now ranked among the top five best locked-room mysteries published worldwide, became an instant classic, transforming him into Japan’s Man of Mystery and one of the country’s bestselling authors.
Ka Tina
Bài trước: “What's done cannot be undone” nghĩa là gì?
Tags: phrase