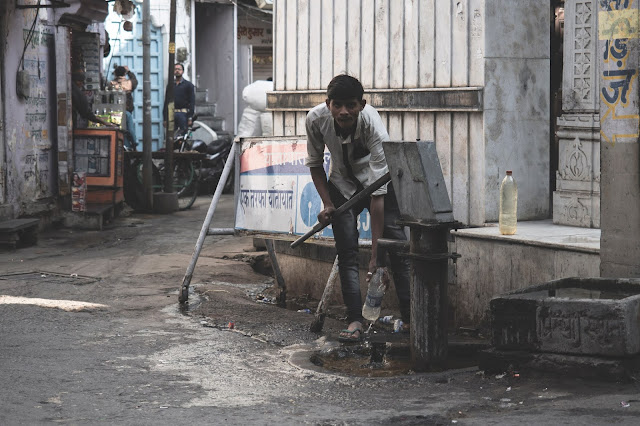 Photo by Patrick Beznoska
"Be flat broke" có broke là khánh kiệt, túng quẫn, bần cùng -> cụm từ này nghĩa là không một xu dính túi, nghèo kiết xác.
Ví dụ
Vucekovich also revealed something we completely didn’t expect about dating Armie: she had to pay for everything. Everything. Even gas when they drove. Why? Not because of some master/slave dominance thing — it was because, she claims, he is flat broke.
In the late 1960s, Wyoming’s economy depended on another industry — agriculture — that was rapidly declining. When Hathaway checked the balance in the state’s general fund and found there was only $80, he knew he had to act before the state went flat broke.
Without this program, Medicaid would probably be paying much more to warehouse me in some stinking nursing home somewhere, with no possibility of parole (phóng thích tù nhân theo lời cam kết). I wouldn’t be able to get up, go to bed, or eat what I want, when I want. I couldn’t drink beer. I couldn’t come and go and receive guests as I please. I’d be flat broke. I sure as hell wouldn’t have a condo, a wife, or a dog.
Ka Tina
Bài trước: "Be cocksure of yourself" nghĩa là gì?
Tags: phrase
Comments