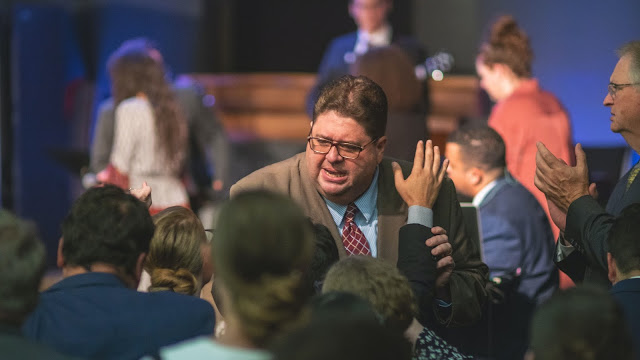 Geron Dison on Unsplash
"It isn't as though" -> nghĩa là không đúng, đó không phải sự thật.
Ví dụ
It isn’t as though the team is without alternatives (thay thế), after all. Where are the heroes, known to be Avengers, such as Blade, Hawkeye, and Shang-Chi? All three of these characters would be a sorely (rất nhiều) needed asset, both to diversify (đa dạng hóa) the team’s skill set and also to eliminate the risk of further empowering their enemies.
It isn’t as though there have not been efforts to fix this problem, but with the long life of the Queen, there is an enormous delay (chậm trễ) in time between the fix and the worsening problem.
It isn’t as though this is a maneuver (vận động) never before attempted by a Missouri prosecutor. St. Charles County Prosecutor Tim Lohmar threw out two rape convictions in 2018, after new information cast doubt on the guilt of the two men.
First of all, this is sort of what kids do. It’s fun to tease (trêu chọc) older people when you’re young, because pretty much your only power over them is cultural, and people hate feeling old and uncool. Second, it isn’t as though all of Gen Z is anti all millennials; they’re the people who stan (hâm mộ) millennial celebrities the hardest, and it’s not like generations are physically walled off from maintaining relationships with one another.
Ngọc Lân
Bài trước: "The floor is yours" nghĩa là gì?
Tags: phrase