"Take his chip off the table" nghĩa là gì? 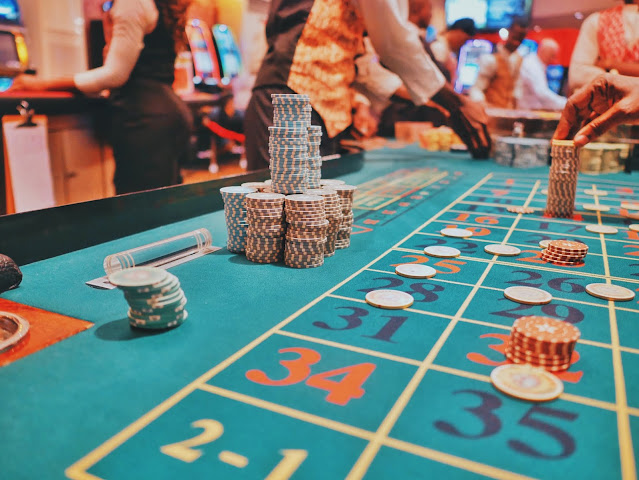 Kaysha on Unsplash
"Take one's chip off the table" có chip là tiền danh nghĩa (token) trong sòng bạc -> cụm từ này nghĩa là rút vốn đầu tư, rút lợi ích khỏi dự án v.v...
Ví dụ
Hollywood studios have been very cautious (cảnh giác) in their belief in customers embracing theaters again. Warner Bros., which has been the boldest (táo bạo) in betting on a comeback, announced this month that it would take one chip off the table and move its release of “Wonder Woman 1984” from August to October.
It is not known what he was playing, but according to TMZ, Oakley tried to take a $100 chip off the table once he realized he was going to lose.
I took probably the biggest chip off the table. And so obviously (rõ ràng) they have to start, you know, we have to make a fair deal. We have to do something. Deals have to be good for both parties.
Even if this deal magically resolved the Taiwan situation, what does that have to do with (có liên quan) Iran, North Korea, Syria, or Pakistan — countries where China has completely different interests at stake?  If anything, it takes a bargaining chip off the table.
Ngọc Lân
Bài trước: "Meet head-on" nghĩa là gì?
Tags: phrase