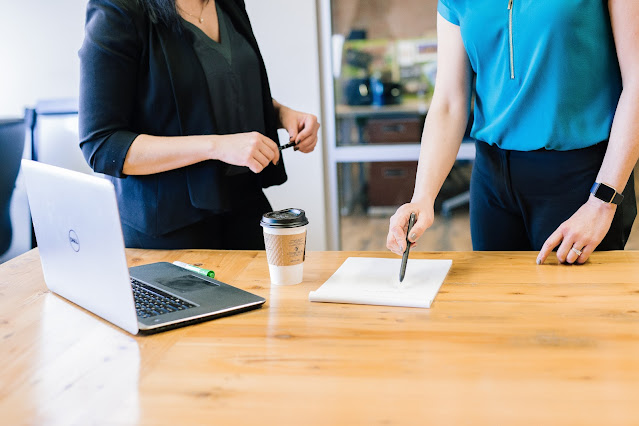 In your new role, make sure to continue to express gratitude (lòng biết ơn) toward your colleagues. Their support will be even more crucial (quan trọng) to your success (thành công), and words of appreciation can go a long way in motivating (động cơ thúc đẩy) people.
Sadly, research has shown that when people get more power, they tend to express less gratitude, even though more power might come with more to be grateful for, such as a higher salary. One study looked at the acknowledgement sections of academic papers and found that authors with high-ranking titles expressed less thanks than their junior counterparts did. A study of Wikipedia editors found the same effect: senior editors made fewer thankful comments than junior ones.
These results suggest a link between power and expressing less thanks, but they don’t rule out the possibility that more powerful authors and editors expressed less thanks because they received less help. A controlled lab experiment was very helpful in identifying the causal mechanism: participants were offered help on an annoying task from someone they were told was either their boss or their employee for the task at hand. As in the previous studies, people were less thankful for help from a subordinate than from their manager, perhaps because they felt entitled to help from a lower status worker.
People with more power are less prone to give thanks. Try to fight this tendency as you take on your new role with your old team.
Bài trước: Khoảng trống trong CV xin việc và cách xử lý để bạn vượt qua phỏng vấn
Tags: work