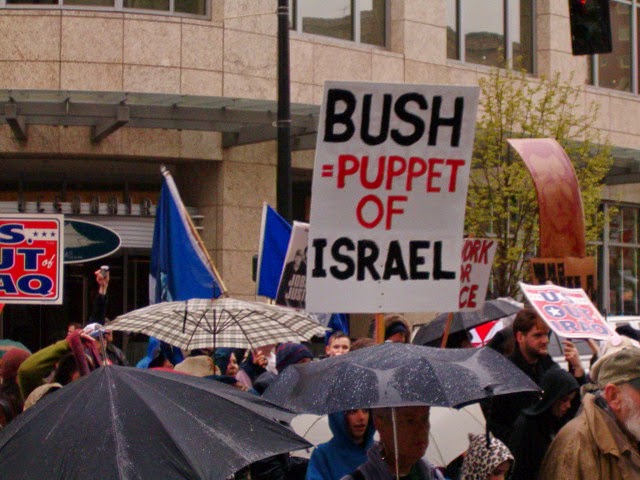 Ví dụ
Illinois-based Mach Mining argued that the EEOC did not negotiate in good faith during its conciliation process (quá trình hòa giải) and that, as a result, a sexual discrimination (phân biệt giới tính) case (vụ kiện) against the firm should be tossed.

As is generally known amongst workplace law or relations practitioners, on 10 September 2014 the High Court decided in Commonwealth Bank of Australia v Barker [2014] HCA 32 that there is no term of “trust and confidence” implied by law in employment contracts in Australia, but left open the possibility that there may be an implied term of “good faith” in all contracts, including employment contracts.

I told them the summit (hội nghị thượng đỉnh) would be viewed as a failure and embolden (làm bạo gan) the extremists if we couldn’t agree on a statement. They instructed their negotiators to work with Condi. A few minutes before we were due in front of the cameras, she brought me the document. There was no time to enlarge (phóng to) the font, so I pulled out my reading glasses and read from the page: “We agree to immediately launch good-faith bilateral negotiations (thỏa thuận song phương) in order to conclude (hình thành) a peace treaty (hiệp ước hòa bình)... and shall make every effort to conclude an agreement before the end of 2008.” The room broke into applause (vỗ tay tán thưởng).