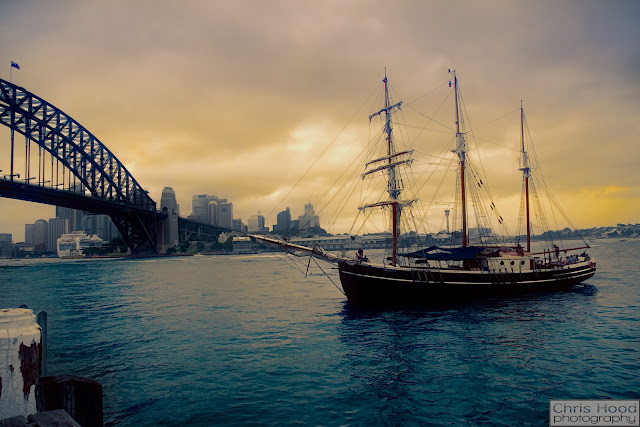 Ví dụ
An international group of tall ship sailing enthusiasts and traditional shipbuilders has formed a non-profit foundation with the aim to build and sail an exact replica of the famous clipper ship, Cutty Sark.

As partner in the restyled J. M. Beebe, Morgan and Company—the city’s largest mercantile house—he operated on a global scale, exporting and financing cotton and other goods carried by clipper ships from Boston harbor.

1869 --- The 3 masted clipper ship 'Cutty Sark' was launched at Dunbarton, Scotland. It was one of the last to be built and is the only one surviving today. It is 212 feet long and 36 feet wide. It was initially used in the English/Chinese tea trade. Fully restored in 1957, it is in dry berth (chỗ tàu có thể bỏ neo, chỗ tàu có thể đậu ở bến) in Greenwich, London as a sailing museum.