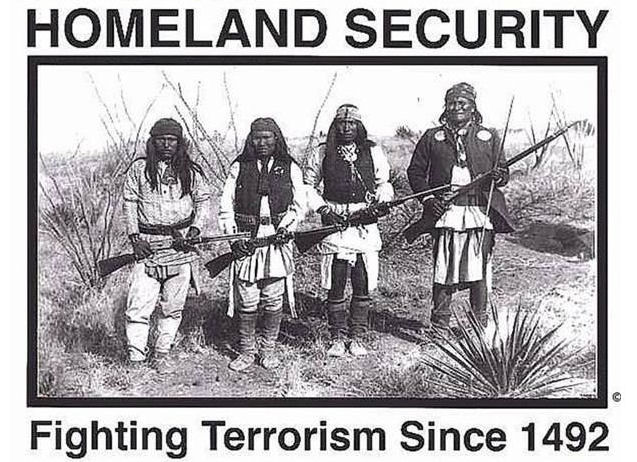 Ví dụ
Colonial America was a crazy quilt of laws.

A competition was already underway on Wall Street between Jewish bankers, such as Joseph Seligman, who wooed German investors with railroad shares, and Yankee bankers, such as Pierpont Morgan, who drew on London money. From the outset, railways were in a chaotic state as they covered the country in a crazy-quilt expansion that frequently produced more roads than traffic.

If art for art’s sake is your main reason for visiting the Museum of Modern Art’s latest cross-current crazy quilt, Transmissions: Art in Eastern Europe and Latin America, 1960-1980, then this exhibit may not be for you. But if art as persuasion, as process, as anti-authoritarian political protest whets your curiosity, then go. It’s an in-your-face look backwards—when the Prague spring revolts were in full bloom and uprisings from Cuba to Argentina were creating seismic (động đất, địa chấn) changes in public sensibility. It’s still relevant and worth the trip.