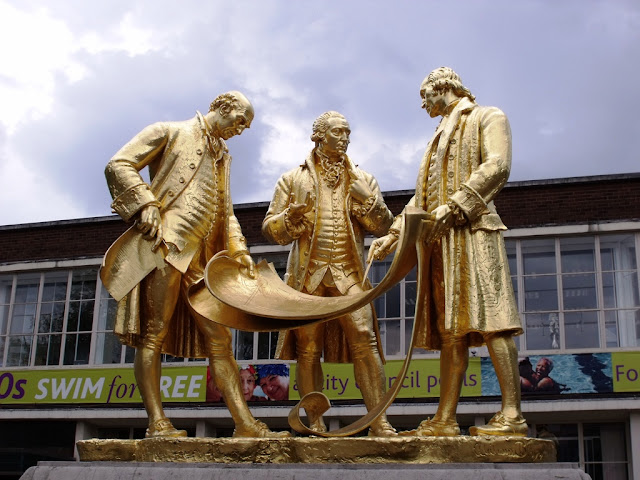 Ví dụ
The list of Canada's wealthiest people, once dominated by old money, is no longer so exclusive.

The amazing thing is, while Buffett may be nervous, the rest of us can invest in this new industry BEFORE the old money realizes what hit them.

Yet thanks to the "grandfathering" provisions in the Corporations Act – a mates' deal struck by government many years ago for the super rich – the old money billionaires have an exemption from publicly filing their companies' financial statements.

Pierpont Morgan was fanatic about his privacy and created an enduring image of a top-hatted tycoon (ông trùm) snarling (cằn nhằn) and brandishing (khua khoắng) a stick at photographers. He belonged to nineteen private clubs, most of the sort restricted to Anglo-Saxon Christian men, and liked to mingle with old money.

Bài trước: "At the bottom of" nghĩa là gì?