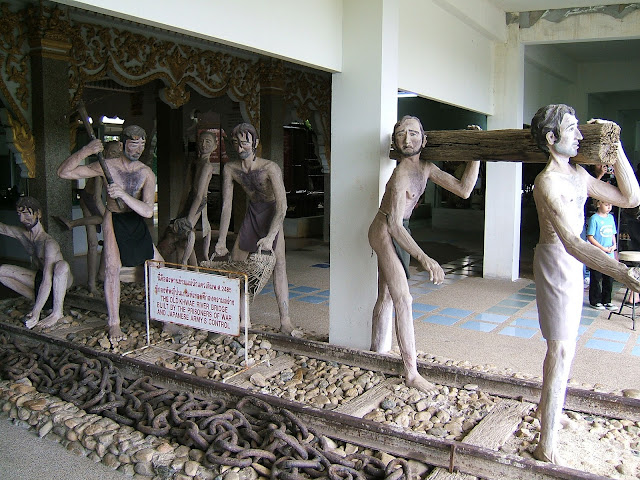 'Mea culpa' nghĩa là lời thú tội (an acknowledgment of one's fault or error; Mea culpa is a Latin phrase that means "through my fault" and is an acknowledgement of having done wrong, lỗi tại tôi, lỗi tại tôi mọi đằng).

Mr Kilkenny took to the airwaves today to issue a very public mea culpa. He described himself as a workaholic who regularly worked 18 hours a day but also as someone who rarely got things finished.

Japan’s government officially apologised in 2009 and 2010 for the “inhumane treatment” of American and other prisoners (without specifying whom) by Japan’s imperial army. But that mea culpa did not include any admission by the private companies that had forced them to work, and was criticised by some ex-prisoners as hollow (sáo rỗng, rỗng tuếch, giả dối, không thành thật).