"A whale of a problem" nghĩa là gì? 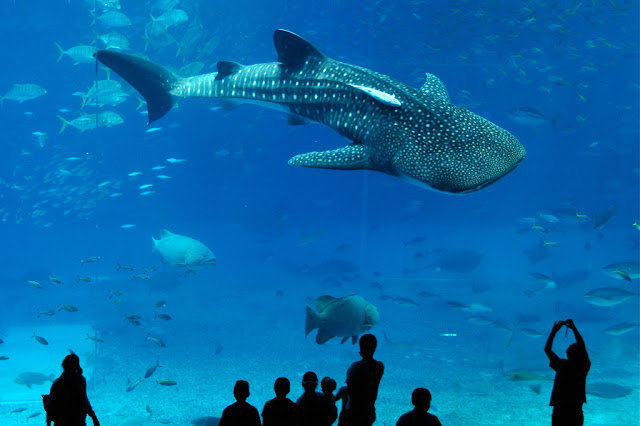 Ví dụ
A whale of a problem at a Southern California beach.

Diane Wiater has a whale of a problem in her backyard — water rushing through an eight-foot culvert has eroded huge chunks out of her embankment, and Butler County and West Chester Twp. officials say there is only so much they can do to help.

Japan has set up a whale of a problem by announcing that it is continuing to resume its whaling research operations by the end of March next year in the Antarctic (Nam Cực).