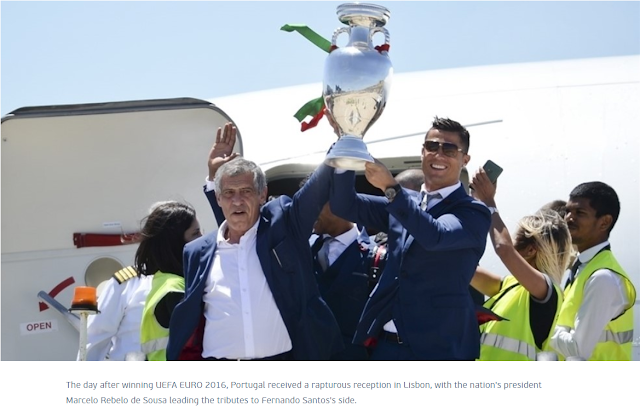 Ví dụ
ALA and Libraries Win the Day on Net Neutrality.

In the next week, we should find out which strategy will win the day.

I read the story. Pork was used as a topping. Now if they had said pork toppings win the day at the burger brawl then it would have made sense.

In the 1990s, the Indian National Sample Surveys continued to use Mahalanobis’s thirty-day rule, although many other countries then used a shorter period of seven days because it was thought that respondents could not remember earlier events with any accuracy. This, it was argued by some, was why so much was being missed, and why poverty was being overstated. The argument won the day, the switch to a seven-day reporting period was made, and, as expected, average daily expenditures went up.