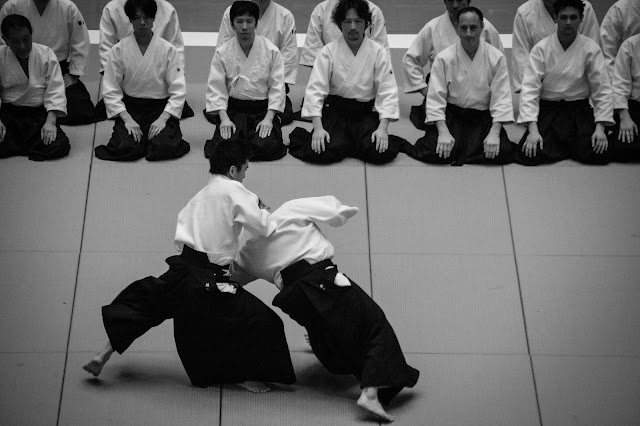 The head of the Russian internal security (nội an) agency has dismissed charges of graft (mua chuộc, đút lót) and corruption made by Aleksey Navalny, calling the activist a “cloned US puppet” and challenging him to a hand-to-hand fight.

Fighting in the 70 kg weight division at the World Junior Hand-to-Hand Combat Championship held in Tula, Russia, Koshen Akanov, an athlete (vận động viên) of the Central Athletic Club of the Armed Forces of the Republic Kazakhstan, won a bronze medal, Kazinform cites the press service of the Kazakh Ministry of Defense.

For most of 1775, Revolutionary troops under the command of George Washington had the British Army trapped in Boston, but it was hard to say who was at the mercy of whom. By July, after three months of skirmishes (cuộc chạm chán) against the Redcoats, Washington’s soldiers had only enough gunpowder (thuốc súng) for nine bullets per man. The year prior, as tensions in the colonies worsened, George III banned the import of firearms and gunpowder from Europe, and had been confiscating (tịch thu, sung công) them in a bid to disarm (tước vũ khí, giải giới) the rebellion (cuộc nổi loạn). The only American gunpowder mill, the Frankford Powder-Mill in Pennsylvania, wasn’t producing enough to fight a war. Knowing their guns were close to becoming useless, the Americans began equipping themselves with wooden pikes (cây lao, cây thương) and spears (cái giáo, cái mác) for hand-to-hand combat.