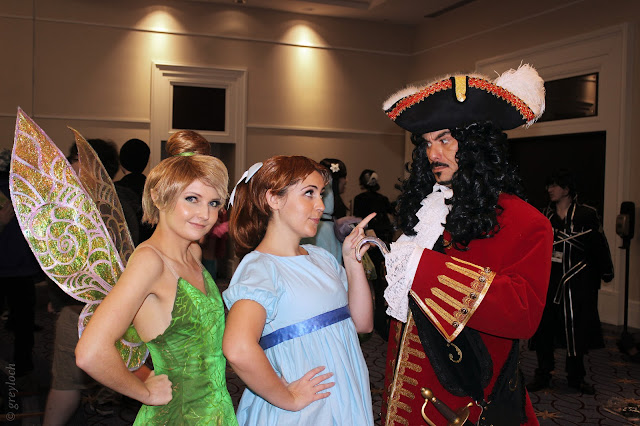 Ví dụ
The CV also boasts that the youngster’s other qualities include being able to ‘handle defeat’ and take a telling-off from a teacher without sulking (hờn dỗi, sưng sỉa).

He’d huff and puff but when he knew he was in the wrong he’d take a telling off well. He was noted as unadoptable but he was turning into a wonderful young man.

Football is getting soft and a lot of players can’t take a telling-off because they’re on fortunes. There are true pros who are a credit to the game but a lot aren’t.

In the real world, though, even serial cereal lovers will surely gag at the concept of drinkable Weetabix, a concept that ranks somewhere between fizzy Marmite and corned beef slurry on the scale of liquefied desirability. Frankly, we’d rather take a telling-off from our boss.