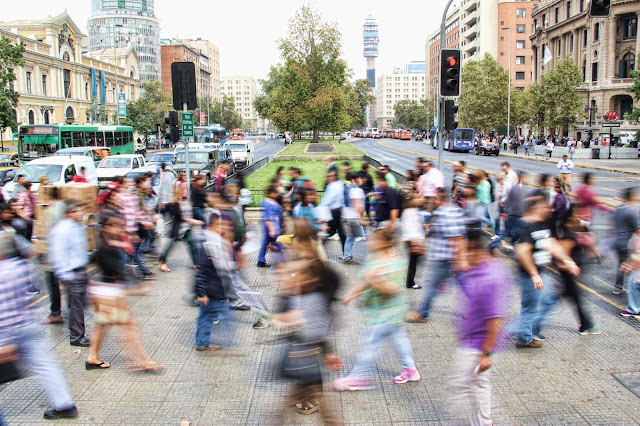 Ví dụ
One Appleton business is keeping kids learning and entertained this summer, fit enough to burst at the seams.

We aren’t yet Tokyo, Istanbul, Mumbai, or any of the crowded world cities about to burst at the seams, but sidewalks are crowded, and gridlock (tình trạng ùn tắc giao thông) is a fact of life as is much-needed upgrades to a fracturing infrastructure (hạ tầng giao thông).

Paths were widened (mở rộng), planters were narrowed and queues (xếp hàng) were redesigned (thiết kế lại), all in an effort to open as much room as possible when the new land opened. Steps were taken to control access, ensuring the 14-acre Black Spire Outpost would not burst at the seams.