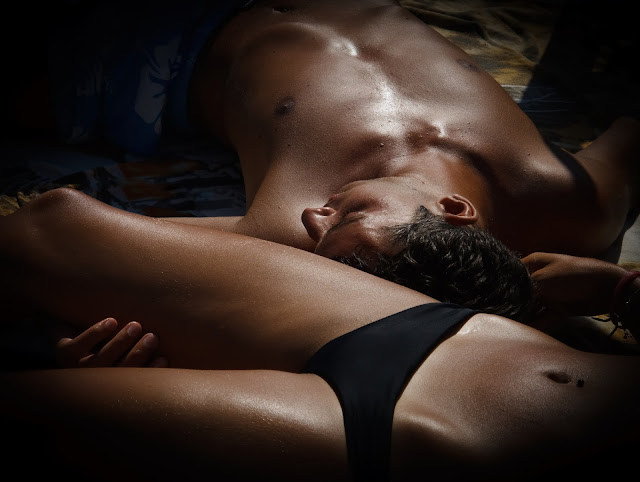 Ví dụ
Getting an early night could help men conceive (thụ thai), according to a new a study which found those who hit the hay before 10.30pm were up to four times more likely to have good quality sperm (tinh trùng).

The iOS/Android app, meanwhile, is used just like a regular alarm clock app – users indicate (đưa ra) the time of day that they wish it to go off (đổ chuông), switch it on, then put their smartphone on their bedside table when they hit the hay.

When they moved in together in Oxford three years ago, the couple intended (có ý định) to share a bed. But it quickly became obvious that it wasn’t going to work: Alex snores (ngáy), and his girlfriend is a light sleeper who was being kept up all night by his night-time noises. There’s the issue, too, of bedtimes, and the pair not sharing sleep patterns – Alex likes to stay up for a couple of hours after his partner has hit the hay.