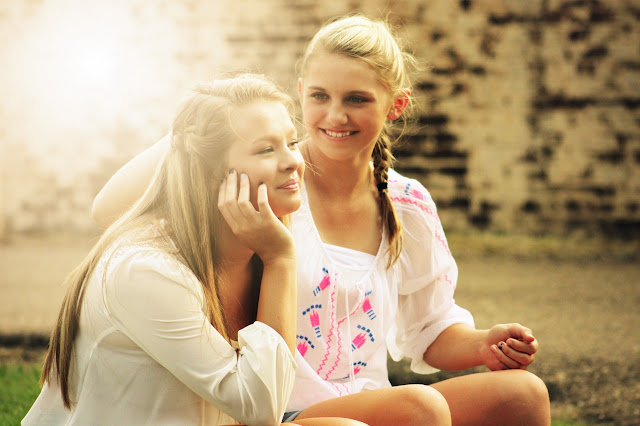 Ví dụ
"To fall at the final hurdle (rào trong cuộc chạy đua)... I wake up most nights thinking about it. It doesn't sit well with me, but I have come to terms with it," says Hartley.

I will be back with you on Overnights as soon as possible. Until then, on behalf of my family, I thank you all for your prayers as we come to terms with dad’s condition and the road ahead. Michael McLaren

Rachmaninoff’s Symphonic Dances, last played at the Bowl in 2015, was the composer’s attempt to finally come to terms with the 20th century, and it has worn very well over the decades, steadily gaining more performances.

Kjellberg, who was celebrating his 100,000,000-follower touchstone on YouTube, explained in his video that “I feel like I’ve finally come to terms with the responsibility (trách nhiệm) I have as a creator—about 100,000,000 subs too late, but you know.”