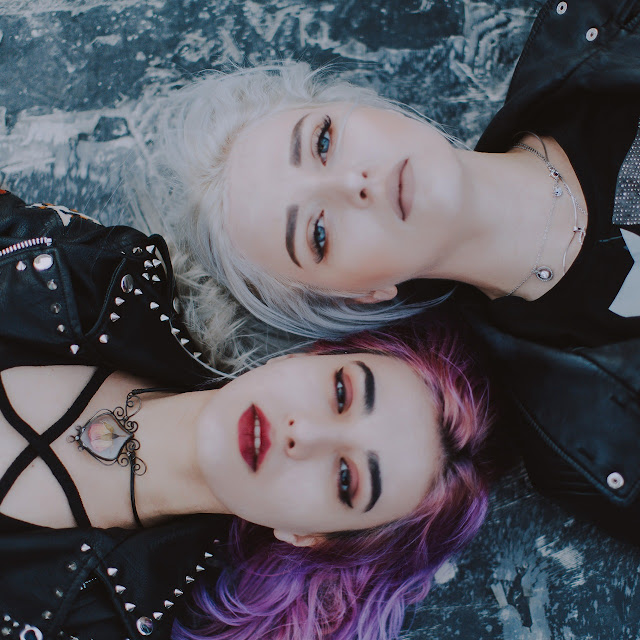 Ví dụ
Even after calling things quits, both Kardashian and Jenner appear to be on friendly terms with their exes (người yêu cũ). One month after deciding to take some time apart, Simmons “liked” one of Jenner’s Instagram photos, in which the model struck a pose in front of a mural (bức tranh tường) in Brooklyn.

So, I’d like you to put yourself in the position of a suburban parent. They don’t own guns, they work, they take their kids to school and soccer games, and their knowledge of Second Amendment issues is often what is in the local paper and the news. You’re a neighbor they’ve been on friendly terms with, and maybe they’ve seen you wearing a NRA hat or noticed something that reveals your Second Amendment support.