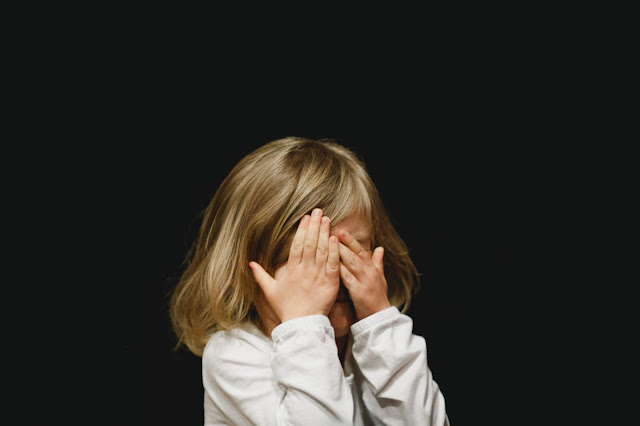 Ví dụ
After his opening remarks (lời bình luận), Cohen, with his weary (mệt mỏi), hangdog look, affected a penitent (hối lỗi) air. A man may be practiced at lying and still be a lousy actor; you didn’t have the sense on this day that he was performing.

Hansen wore a hangdog look after the final whistle (tiếng còi hiệu), and later lamented (than thở) the concession (nhượng bộ) of five first half penalties, which led to Australia enjoying an 80 per cent possession rate in the first 40 minutes.

The Espanyol goalkeeper (thủ môn) might not be someone you’ve thought about all that much in the last couple of years, but the hangdog look on his face after being beaten by Lionel Messi’s second free-kick of the evening was impossible to ignore (lờ đi).