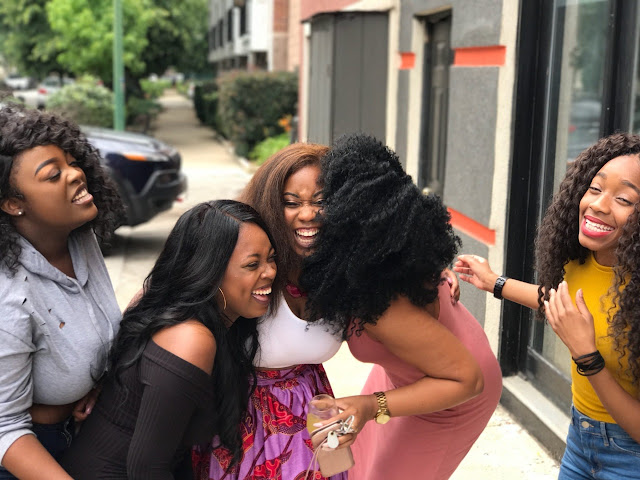 Ví dụ
Nelson, of Levittown, replaced Anthrax lead singer Joey Belladonna. He parted on bad terms with his bandmates (bạn cùng nhóm nhạc), and sued them over his share of the profits from several songs on their 2011 album, “Worship Music.”

While many of us were confident that Jenner and Carter ended things on bad terms due to the constant ups and downs (thăng trầm) in their marriage, Patridge revealed that that is not true. “Brody and Kaitlynn are still friends. There’s no beef or bad blood between them,” she shared.

He’d said he’d be moving to Spain and we agreed to do long-distance or at least try, but I discovered that he’d told his ex he was leaving and didn’t want to be on bad terms, which is fine. But he told her before even telling me, though he still blocks her. Then I started hearing that he met up with her and said he’d be a good boyfriend.

Even when departed aides (phụ tá) have left Trump’s White House or Cabinet on bad terms, they have generally been wary of even the perception of criticising the president. Former defence secretary Jim Mattis, for instance, resigned in protest over Trump’s later-aborted plan to completely withdraw from Syria. But even on a recent book tour, he has declined to disagree directly with Trump.